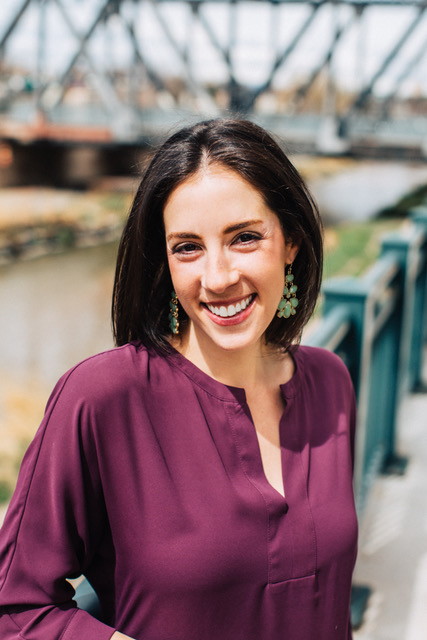 Abby Oppenheim, the founder of Apex Public Relations, is not only an experienced  but is also an Emmy-award winning Associate Producer. Abby started her career in New York City as an NBC Page where she witnessed firsthand Ashlee Simpson’s famous Saturday Night Live lip-syncing fiasco. Once Abby retired her “blues,” she jumped straight into public relations. She worked at Telepictures Productions before moving to Los Angeles where she was the publicist for the entertainment news show, EXTRA. She dabbled in some freelance PR before filling in for the publicist on maternity leave at The Ellen DeGeneres Show. Here’s when the unexpected temporary career change happened— Once the original publicist returned, Abby was invited to join the producing team at Ellen, where she not only worked on celebrity  but on human interest stories as well.

Knowing her heart was still in PR, Abby eventually left Ellen to accept the position as Broadcast Manager for LA Tourism and Convention Board before moving to Denver in August 2016. Although she currently resides in the Mile High City, Abby has clients from all over the country and pitches nationwide. She feels lucky to have been a producer, since being one has made her an even better publicist. After experiencing the pitching world from both sides, Abby knows what makes a good story, how to tell it and who to tell it to.